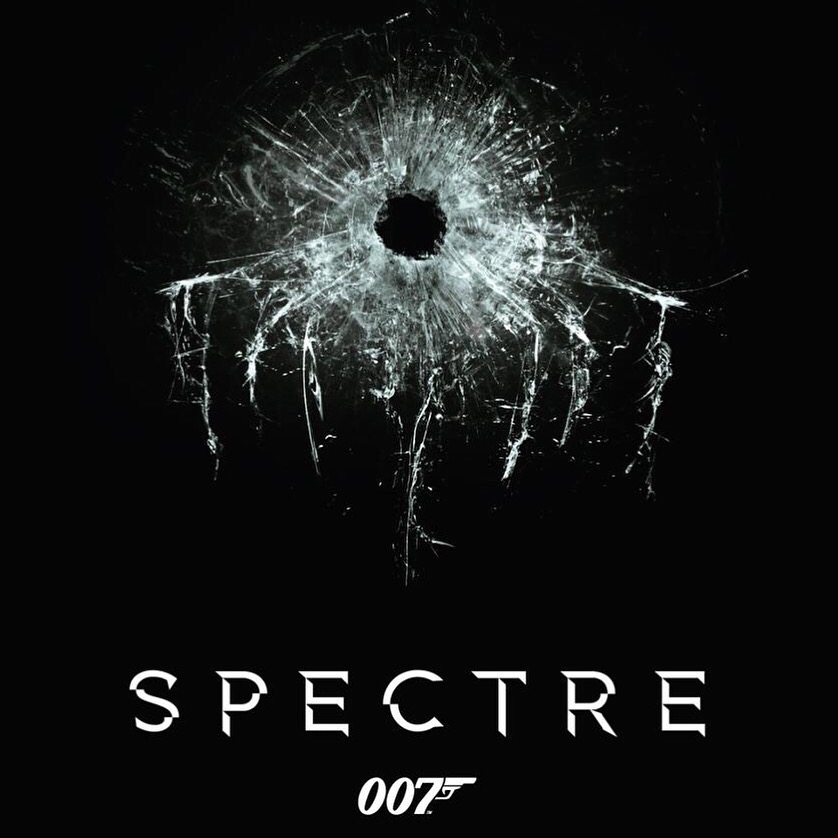 I make no secret of being a Bond fan. I LOVE Bond films and I want to be a bad ass Bond girl. I like the old ones, I adore the new ones. When I first watched Casino Royale I thought that this was the Bond for me. I remember actually shedding a tear (shocker, I have emotions) at certain scenes and thinking we finally have a Bond that can hold a scene and not rely on quips/silly tech/pretty ladies to fill the viewing minutes.

Of course Quantum of Solace wasn’t anywhere near the amazingness of CR. It simply couldn’t be. Skyfall took us back up to the dizzying heights of greatness on the Bond rollercoaster – it was a seriously decent film – but I remember watching it and thinking it wasn’t what anyone expected. It had heart and soul but wasn’t your typical Bond film.
An absolutely stunning continuous tracking shot throws you right in to the action following Bond during a Day of the Dead festival in Mexico City. My mind boggles at the sheer number of extras used. (Funnily enough I was watching on Day of the Dead before heading home to watching the Mexican GP!) Action ensues and is as thrilling and high-flying as you’d expect. Bravo number one to the stunt guys.
As for Bond girls – two words: Monica Bellucci. She’s barely on screen and yet still manages to smoulder and seduce with every look. I would not mind to look like her at any age, nevermind 51. Where she is dark and mysterious, Lea Seydoux is soft and (for me) a tad bland but it balances out as it seems to bring out Bond’s gentler side, one we haven’t seen since his scenes with Vesper.
I wasn’t all that keen on the theme song when it first came out. I liked it as a Sam Smith song but thought meh as a Bond tune. I will gladly eat my words. I’d been warned I might. The pre title sequence flows so seamlessly into the music with an exquisite array of visuals that are luxurious and luscious. The accompanying music and lyrics actually make sense. It’s a beautiful audio visual treat for the senses. (But I still think Goldeneye is a better tune by itself!)
Think of some of the most iconic Bond sequences and they’ll probably involve car chases, stunning cityscapes and vistas, somewhere snowy, a train journey that I’ve never seen in all my commuting history or a spectacular fight. Well Spectre has all of the above.
The cars are gorgeous. Mr Hinx’s baddie drives a devilishly divine Jaguar C-X75 chasing after Bond’s dainty-by-comparison Aston through the empty streets of Rome – reminding me I must head back to my honeymoon city before everything left to crumble collapses in a puff of dust – and deserving of a bravo number two to the stunt guys. The fights are visceral, bloody and exhausting. Take note of the train fight; it’s old school Bond with a modern punch. Bravo number three for the stunt guys.

Costumes are beautiful, suave and debonair. I’m currently wondering whether I can carry off a bias cut, pale silk dress (I can’t) or if any of my jackets could work with a bustle (they won’t).
I won’t spoil the film anymore – I’ve written way more than I should have! – but the baddie deserves a mention. He’s perfectly callous, cruel and chilling, although it’s a role he’s played before.

For me, Spectre is the truest James Bond of the Daniel Craig era.

Spectre is out now. GO SEE IT!