The nights are unbearably dark, cold and require nothing more than snuggles on the sofa under duvets and long sessions watching the telly box. With the Christmas break giving some a chance to catch up on their viewing and hibernate until the new year I thought I’d share a few of my favourite shows and films from the past few months. 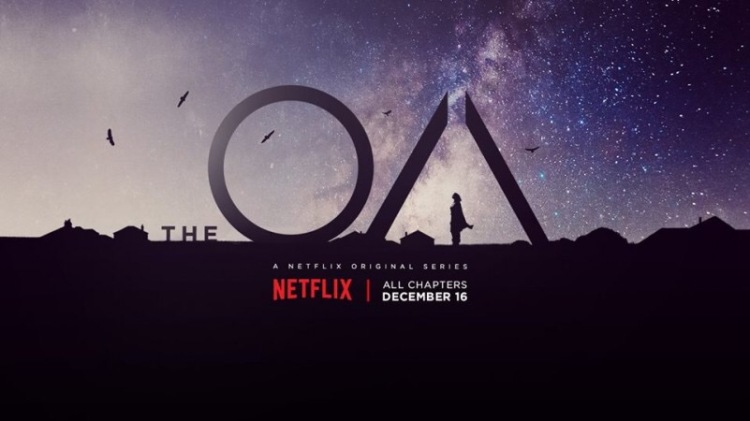 The OA – I am writing this having just finished watching episode eight no more than 15 minutes ago and I still have tears in my eyes. I can’t remember the last time I was so moved by a programme (not counting ones about sick animals) that is a tale of fiction. Brit Marling is perfection in the lead role – a blind girl who returns from a seven year disappearance with her sight intact. If you like storytelling and stories of love and loss, sci-fi and the afterlife, then this is the one for you. Even if you don’t… watch this. 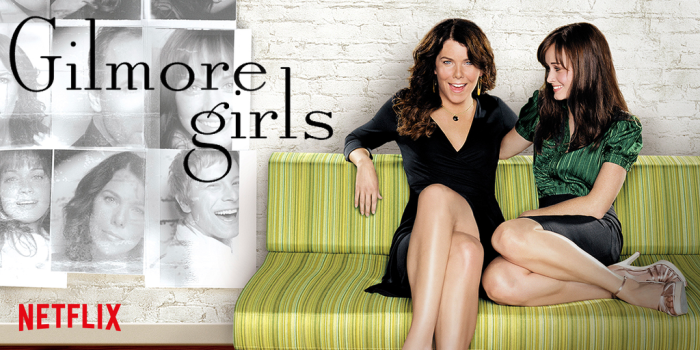 Gilmore Girls – I’m ashamed to say I completely missed this the first time it was on screens back in the late 90’s/early 00’s. Thank goodness for streaming services and my current unemployment status – I managed to watch all seven seasons in about a month and a bit. There’s laughs aplenty and tears too but the magic for me is when all three Gilmore ladies are together. Snappy dialogue, clever witticisms and a lot of heart binds this into a show that makes a mark. I finished in time to watch the special four part A Year In The Life which revisits Stars Hollow ten years later. Watch out for the bombshell last four words.

Stranger Things – Another nostalgia trip, this time to the 80’s and a terrifying reminder of the evil monsters who lurked in the shadows crossed with the buddy feel of The Goonies and Stand By Me. The young actors steal the show despite a great performance from era stalwart Winona Ryder. Feel comforted by the amazing attention to detail (the duvet covers are exact replicas of ones seen in the Argos catalogue) and string up all the fairy lights you can get your hands on. 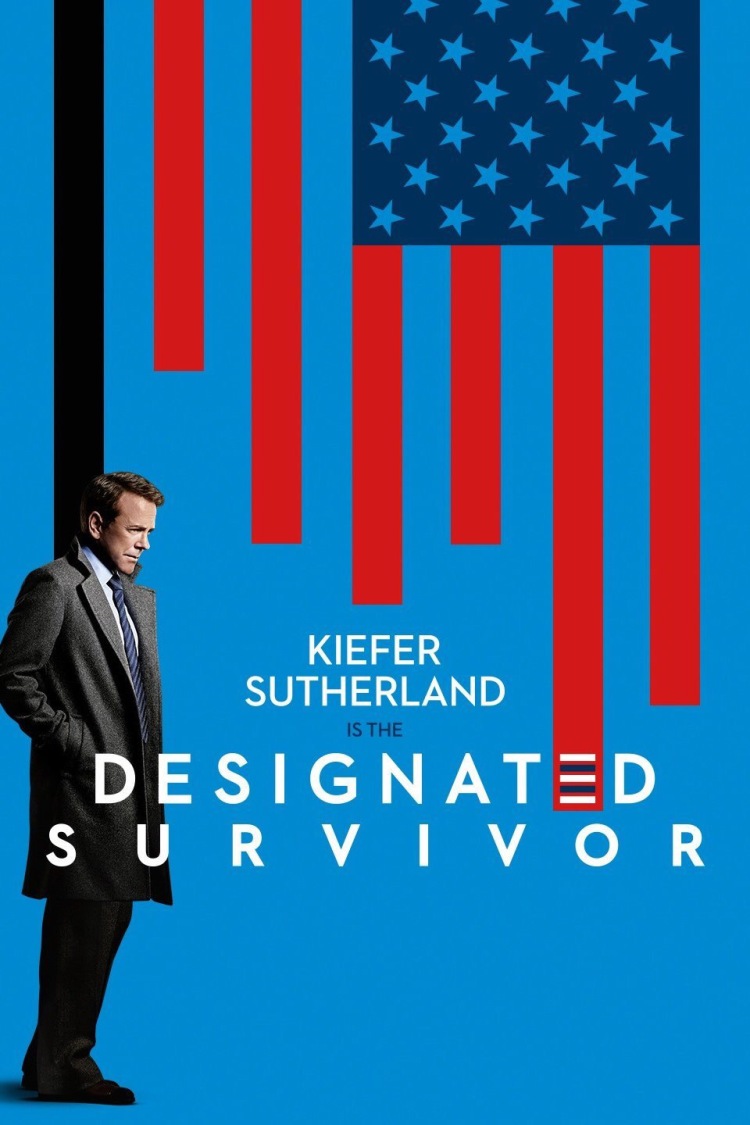 Designated Survivor – A show about US Government, Congress and Senate being blown to smithereens by evil terrorists during a State of The Union address (hello NSA/GCHQ filters) and Jack Bauer, I mean, Kiefer Sutherland is put in charge. That’s still a better choice than what’s going in to the White House next year. It’s a decent, easy to watch, political whodunnit of our current times but frankly I’m just happy to hear Kiefer’s slightly whispered tones/angry “DAMMIT” back on a screen.

The Crown – So Prince Phillip was a fox, who’d have thought it?! An interesting series shedding a little (fictional?) light on the early years of the Royal family as we know it today. Queenie struggles between being a wife and a monarch (mainly because of the men surrounding her and demanding she kow-tow to them and/or tradition, hashtag so much mansplaining) but she keeps on reigning strong.

Westworld – The robots are ALIVE! Or are they? This show had a tonne of secrets, plot twists and theories reminiscent of that old favourite, Lost. You get over the GoT levels of nudity quickly mainly because you’re trying to keep track of who’s who and where’s where. Amazing performances from the female leads – Thandie Newton and Evan Rachel Wood. Watch it through without spoilers the first time round and then rewatch to see what clues you missed.

Mars – A mix of 2016 science fact and 2033 science fiction, with a lot of interesting scenes featuring today’s finest minds and space explorers trying to make humans on Mars a thing. Of course nothing comes easily for the “future” crew but I really enjoyed how they focused on the human, as well as the scientific, aspect of space travel. Very interesting but never too taxing.

Hope you find these as enjoyable as I did! I’m going to try and watch House of Cards next but feel free to recommend others in the comments or via social channels!